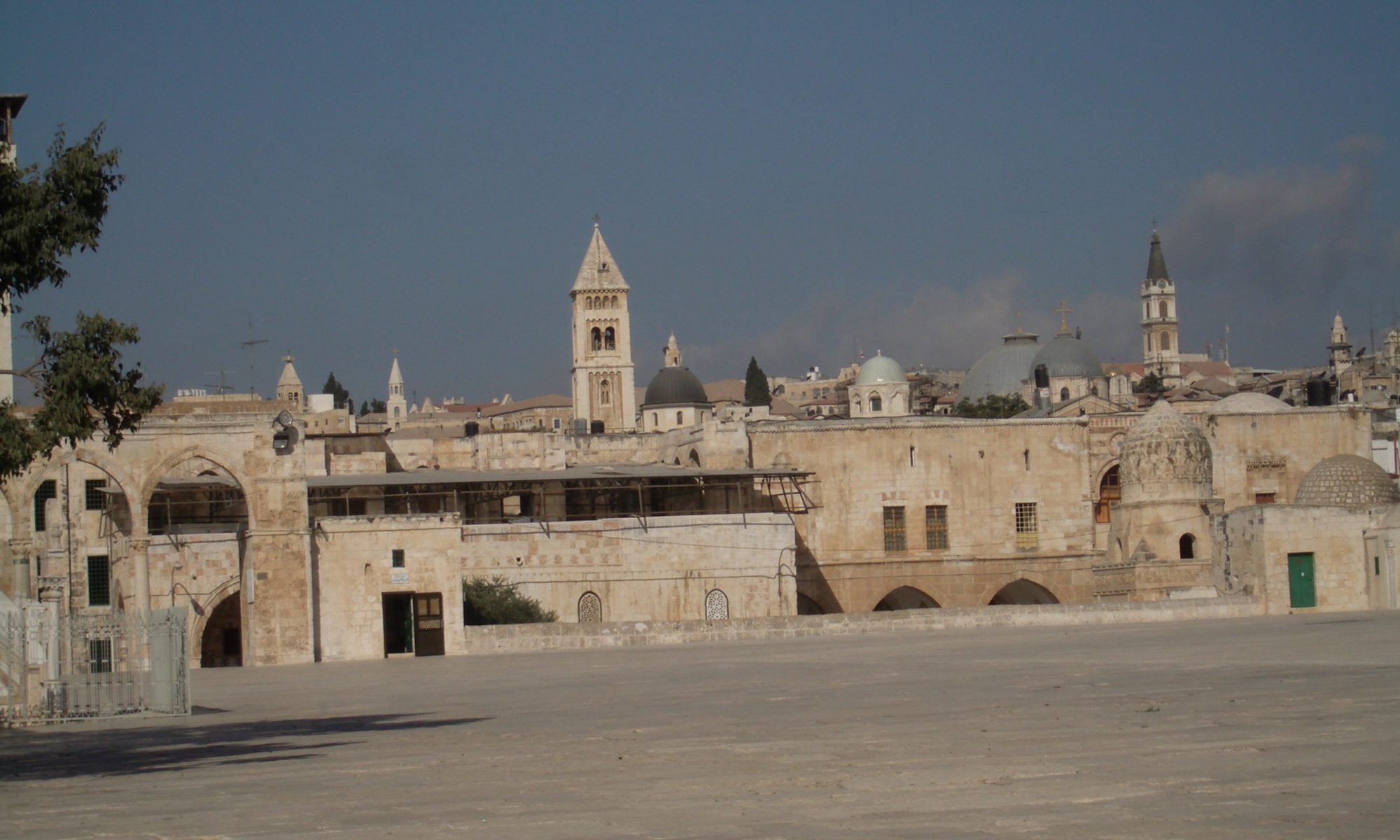 There can be no question but that Palestinians too have suffered severe injury. After the UN divided their country, many were driven from their land and became refugees, and since the occupation of all Palestinian territory by Israel in 1967 Palestinians have been denied their right to self-rule. Still, there can be no comparison with the emotional trauma of the Jews. Palestinians are constantly harassed but not threatened existentially for the sole reason that they are Palestinians. For the Jews of Israel on the other hand the existential threat is still present and even explicitly stated by the rulers of nations like Iran and by several terror groups. Jews will thus hardly be in a position to initiate the process of reconciliation. Therefore, the initiative for reconciliation will have to come from the ones who have not been threatened to such an extraordinary degree. The initiative must come from the Muslims.

I am thus founding my hope now in the first place on King Abdullah II of Jordan, who, as a descendant of the family of the Prophet and an immediate neighbor of Israel will be supremely interested in finding a peaceful solution.

One widely heeded peace initiative has already come from him.

Several years ago King Abdullah’s Royal Court under the direction of HRH Prince Ghazi bin Muhammad bin Talal addressed a basic message of reconciliation to the Pope and the Christian Churches. In the letter entitled “A Common Word” its authors reach out in dialogue, saying that both Islam and Christianity are based on one common word, which is “love”.

This was a very promising beginning, but in order to start a more comprehensive process of reconciliation King Abdullah would now have to prompt the authors to reword their letter and then to send it again, this time also to the Jewish rabbis, because the one common word they had been talking about has its origin in the Bible of the Jews.

Real peace, of course, depends essentially on one more condition: the sphere of politics. There, another elementary obstacle to peace needs to be addressed and resolved: it is the dogma of secularism, which has dominated – and distorted – all peace negotiations to date.

According to the view of the “enlightened” world, religious motives must be excluded from all political negotiations. Therefore, there is no room for the fact that Jews have a natural relationship to the land in which they resettled. Yet their relationship is ancient and unbroken, because the Bible originated in that land and with it, of course, Christianity and Islam. And the entire age of enlightenment – which has led to today’s postulation of secularity – would be unthinkable had it not been seminally preconceived in the enlightened thinking of Biblical sages.

Moreover, Muslim resistance to the Jewish resettlement has always been, at least in part, motivated by religious factors, since Muslims feared, understandably – and today that fear is being repeated over and over again – that the Jewish claim regarding the Temple Mount threatens the Muslim sanctuaries built there 1300 years ago.

The Temple Mount, al Haram ash Sharif, “the Noble Sanctuary”, as Muslims call it, seems to be the symbolic and emotional core of the entire conflict.

For this reason, it has been excluded from all peace negotiations to date; the most difficult part was set aside to be resolved last. Here, too, is proof of the weight of religion in this conflict, proof that the conflict cannot be solved as long as the religious arguments and the feelings of the people concerned are excluded. 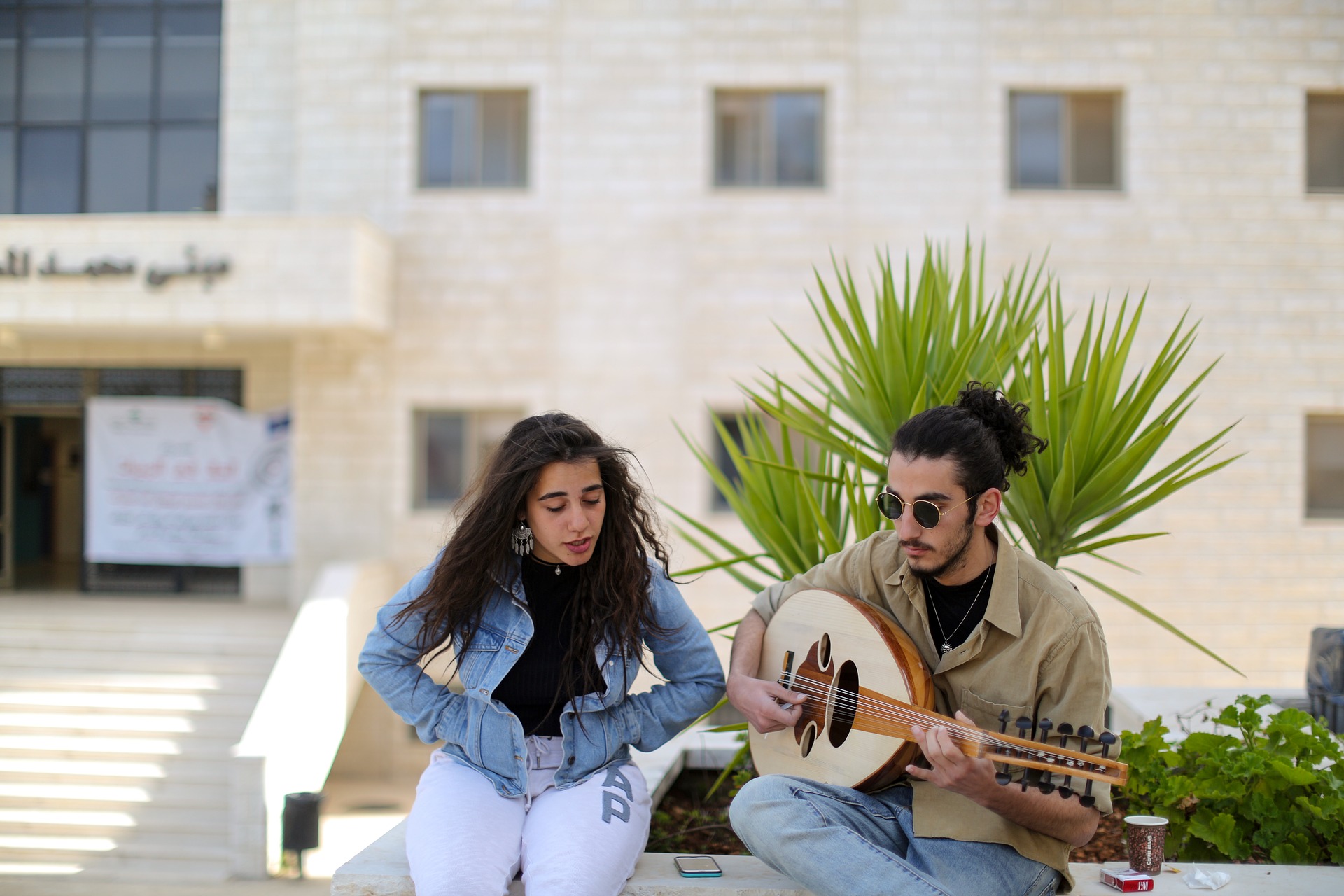 Thus, it is politically correct secularism that has itself delivered proof that exclusively secular political proceedings cannot work; in addition, all further political proceedings will – to put it in the language of secularism – need a therapeutic perspective. The emotional level will have to be taken fully into account; justice calls for acknowledgement of the traumas on both sides. Finally, it surely would be wise to include the problem-solving potential of the religions and their experience of thousands of years of initiating and facilitating processes of healing and reconciliation.

With that consideration, we come to the subject matter of this book, which tackles the question of how to attain reconciliation of the seemingly irreconcilable – or, otherwise expressed, who is capable of making peace between Israel and Palestine?

Israel does not seem able to achieve peace.

Ehud Barak (in 2000) and Ehud Olmert (in 2007) went to the limits beyond which the State of Israel would dissolve. Still, the Palestinians did not give their consent.

No Israeli concession whatsoever would be sufficient to create peace, because Israel’s existence itself, so it seems, is the problem.

Peace could, thus, come only from the Muslims. Solely through their compassion for the terrible predicament of Europe’s Jews after the Holocaust, when the UN, in 1947, proclaimed the division of Palestine. Only through such Muslim compassion could Israel be accorded the consent it needs to exist autonomously and in safety as a Jewish State in accordance with the UN’s intentions.

If one were to ask what, under such conditions, Israel could do to attain peace, the Bible provides a model: the reconciliation between the two enemy brothers, Esau and Jacob, with the decisive step being taken by the brother who had no power whatsoever: he placed himself at his brother’s mercy – and it was precisely this humble gesture that enabled his brother to show that mercy.

The one who relinquished power was able to achieve peace!

The implication for securing peace between Israel and Palestine is surely that such a submissive gesture is called for on the part of Israel. Such a brotherly gesture could enable the Muslims to show compassion.